“Cancer Sucks” is the philanthropic division of AC Disaster Consulting that donates a percentage of profits to cancer research and rehabilitation services.

AC Disaster Consulting launched “Cancer Sucks” in memory of our founder’s dear friend, Scott Schoenthal, who passed away from cancer in 2017. 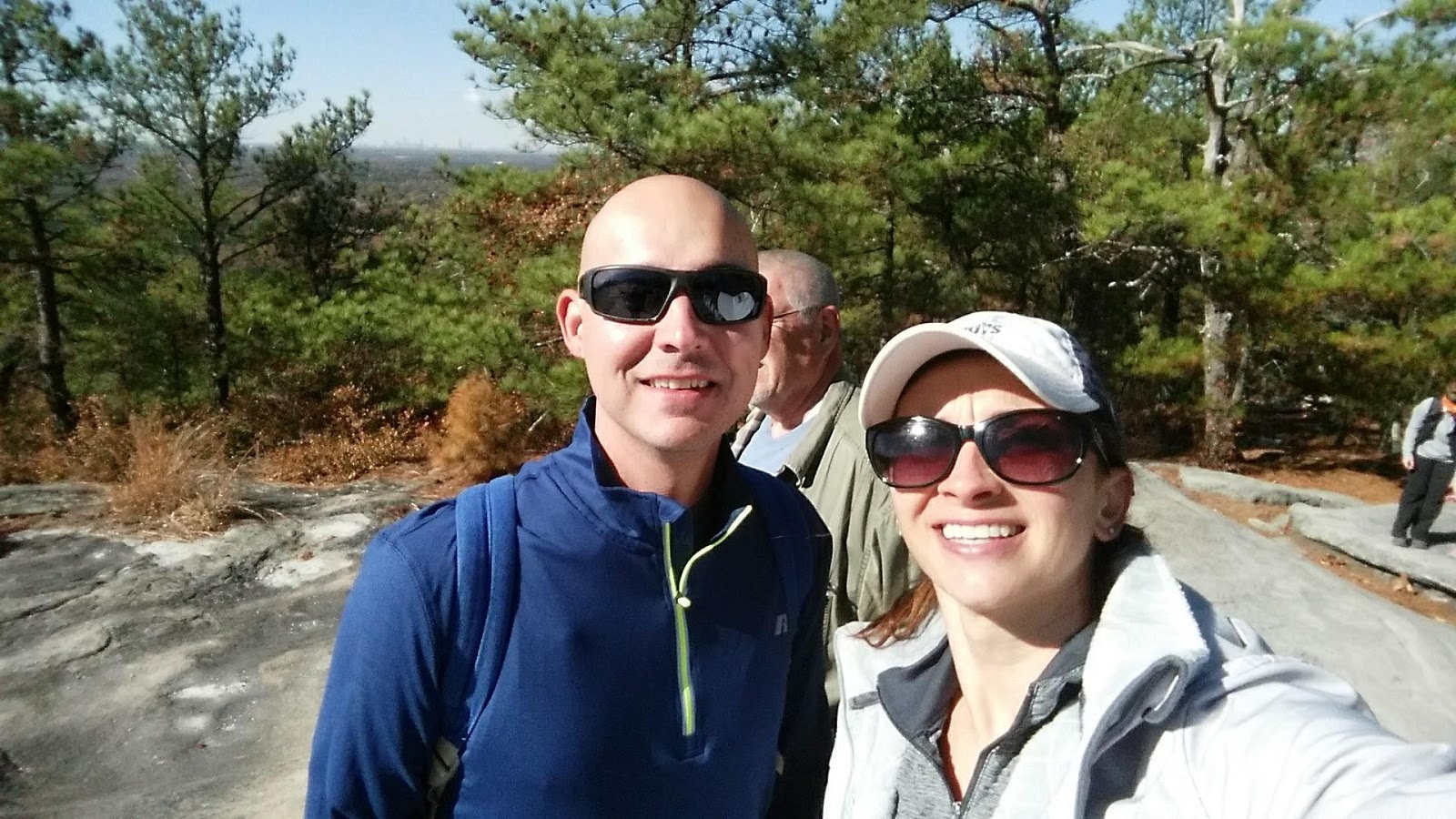 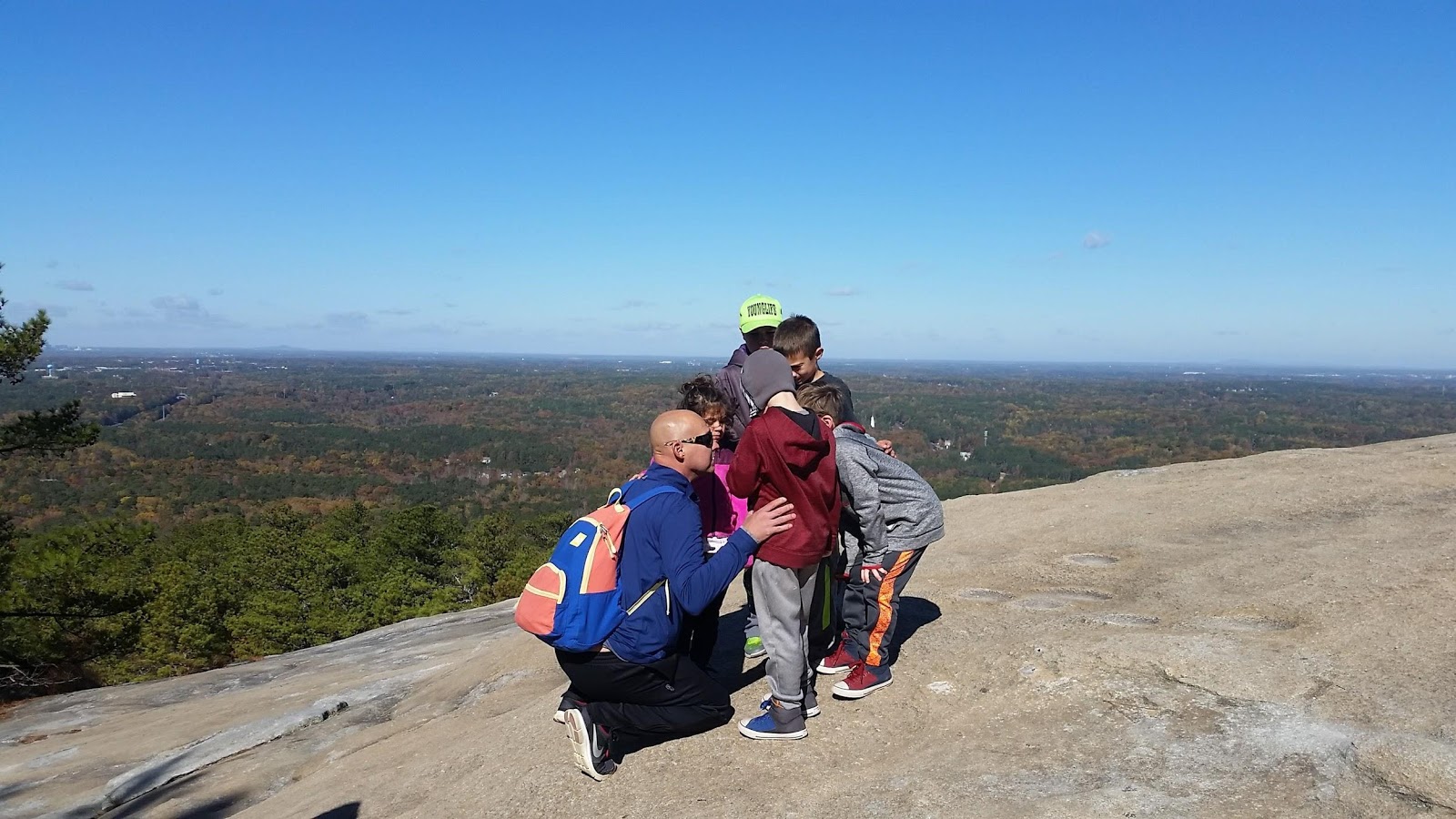 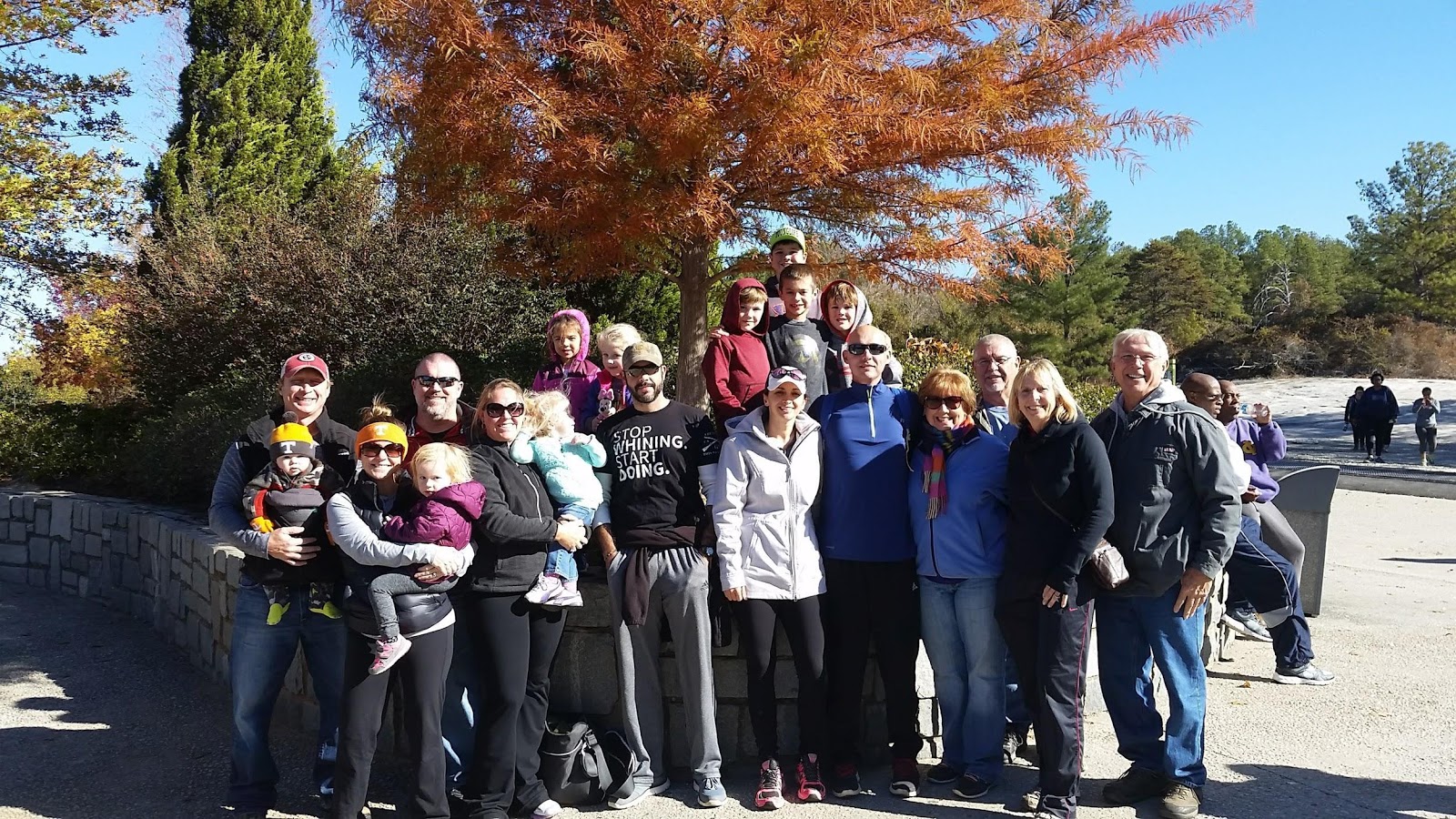 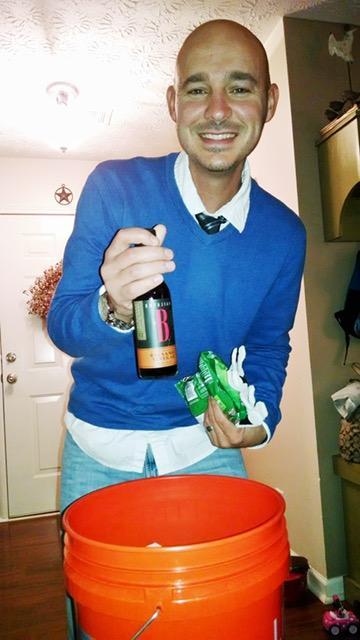 Born in Texas but raised in Tennessee after the age of 10, Scott Schoenthal could not have known what his life would hold or mean to others. Scott was first diagnosed with Hodgkin's Lymphoma when he was 18 years old. He relied on his family and close friends to be his Circle of Love. He fought through his treatments, moved forward with his life, and moved back to Texas at age 21 to start fresh.

At 24, he was told lightning had struck again – this time it was testicular cancer. He had to rely on different family and friends this time, and his Circle grew. Immediately after his treatment was complete, he met the woman who would be his wife and mother of his children – children he thought he might never have. A son and a daughter completed the life he hoped for.

At age 33, testicular cancer returned with a vengeance. The cancer severely underestimated Scott. What was a death sentence from the first report proved to challenge Scott into becoming a brave and inspiring man.

He experienced more treatments over three years than many could bear in a lifetime. He fought daily, if not hourly, to add more days for his wife and children. He did amazing and shocking things along the way, too. 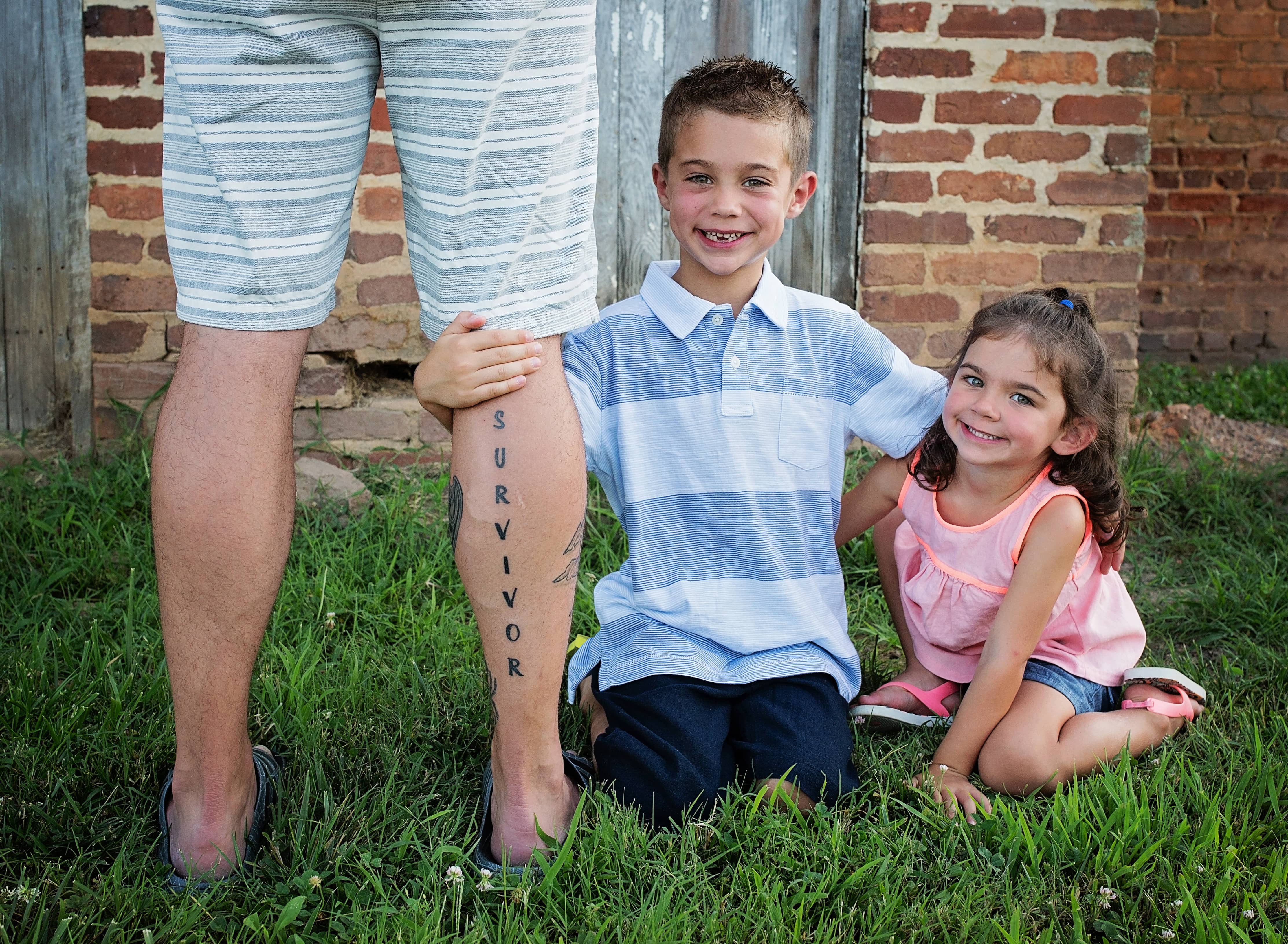 Scott loved soccer and played again after he recovered. He ran a 5K during his treatments; climbed Stone Mountain; received treatments on his lunch hour while working full time; went hang-gliding; and tattooed meaningful inspirations on his body. The list goes on. He was fearless, except when it came to the idea of leaving his family.

On May 18, 2017, we lost him. We lost the man who adored his family, friends and life. Life was better with Scott in it. He made you better before you could even do anything to fight against it.

Click the button on this page to donate to Scott’s Circle of Love, a 501(c)3 nonprofit organization charitable organization, that has helped relieve financial hardships for many families during their fight with cancer.

Fill out this form, or send an email directly.